These are the people that make the magic happen. From the creative to the technical and everything in between, these people make us who we are. We like them a lot and we think you will too! 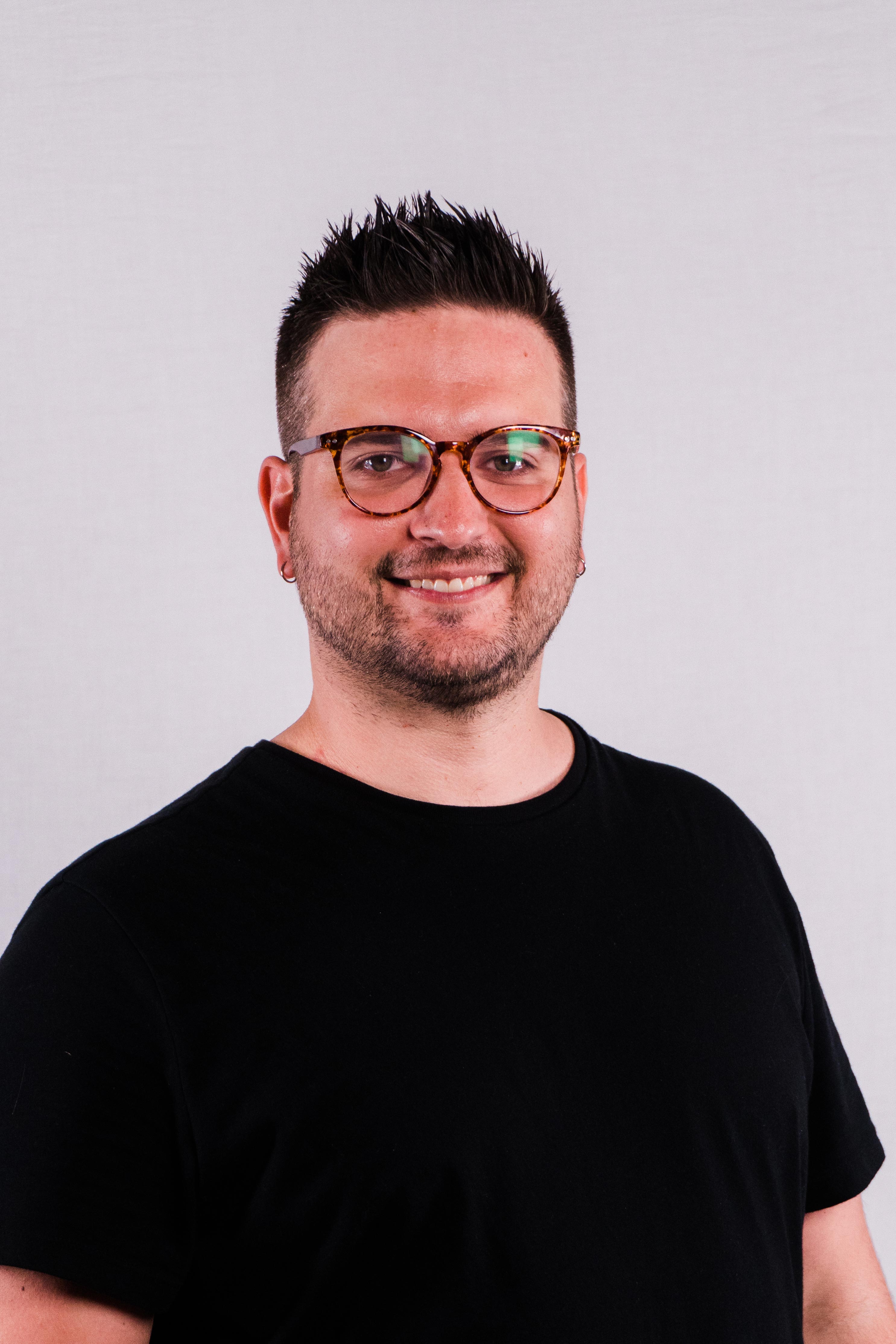 Zach began taking piano lessons at the age of 4, but he didn't truly discover his love for music until high school. He attended Seaman High School in Topeka, KS and played trumpet in the marching and jazz bands. He learned to play guitar in high school as well and began playing in several rock and worship bands. He continued to play in several ensembles while at the University of Kansas and the University of Central Missouri. It was at UCM where he earned a degree in Music Technology. After school, Zach began working as a freelance cinematographer & photographer within the music and event industry. Throughout his career, he's played guitar for several local bands, opening for the likes of Eddie Money, Parachute, and The Exies. Zach enjoys spending time with his wife Jenny and their two boys, a cold beer by the grill, and Kansas City sports. 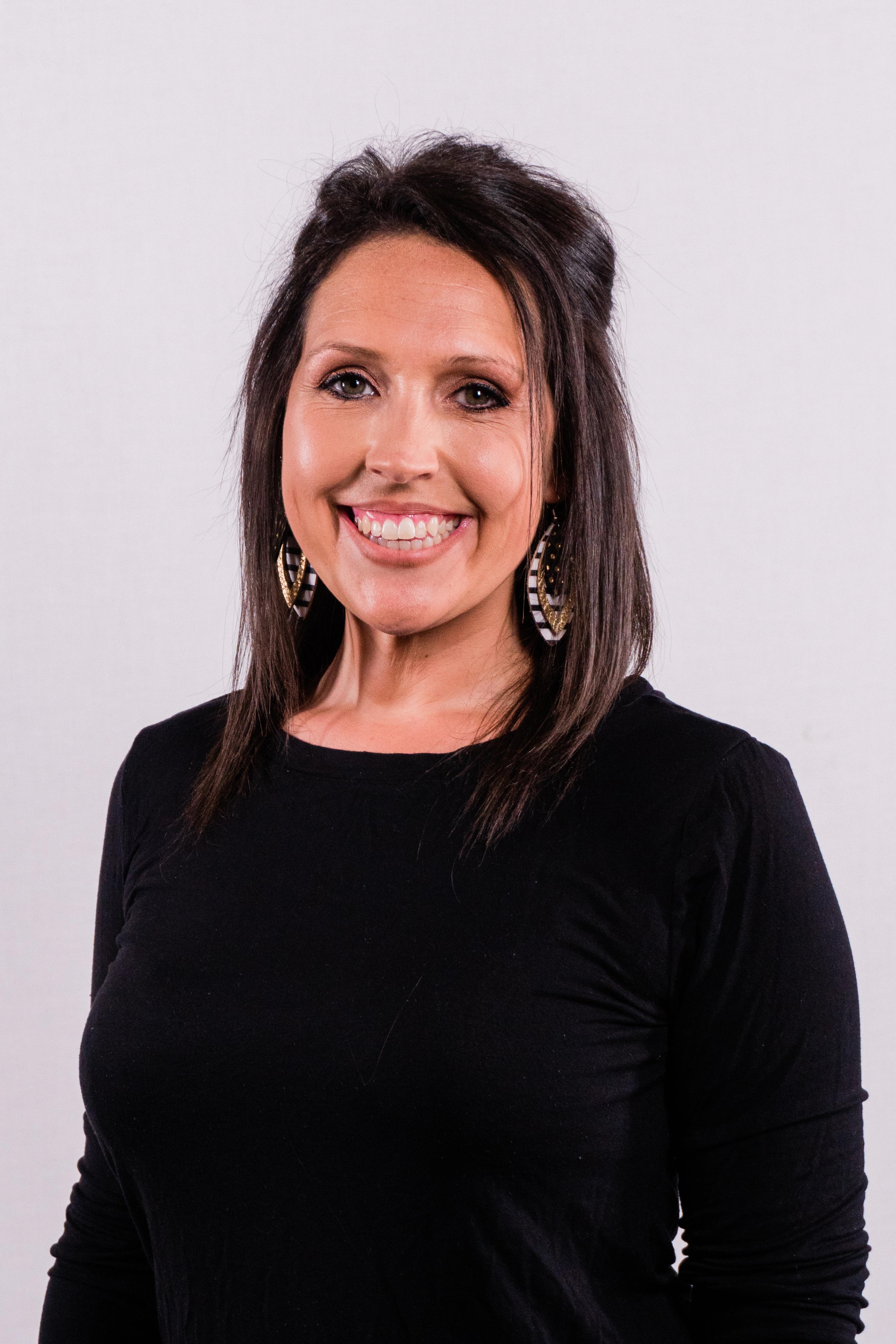 Jenny began playing music at a very young age. She became proficient in piano, flute, saxophone, and as a vocalist by the time she was in high school. Her true passion was education and so Jenny attended the University of Central Missouri where she earned a Bachelors in Education, a Masters in Educational Technology, and a Specialists Degree in Leadership and Administration. She is currently employed by the Lee's Summit school district and teaches 2nd grade. She enjoys her role with The Crossroad Sound as she is able to utilize both her organizational skills and creative side. When she is not teaching or working for XRS, she enjoys spending time with her husband, Zach and their two boys, Asher & Beckett. 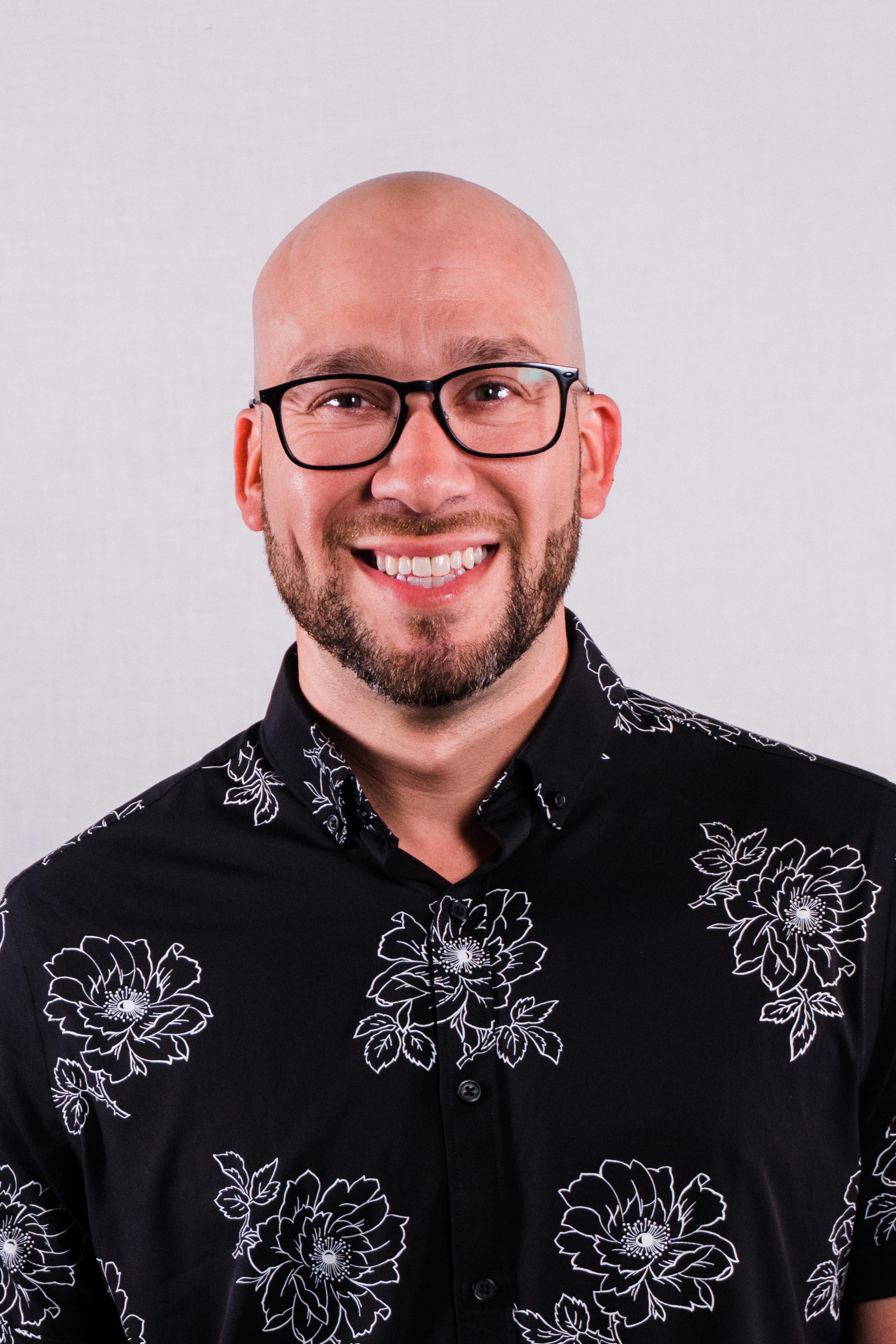 Josh was born and raised in Independence, MO and currently lives in Kansas City, MO just off of The Plaza. Josh spent the better half of his life as a vocalist in many different groups in the area. Most recently he has been active in the wedding and event industry. He has honed his skills over the last several years in creating an unforgettable experience for clients, vendors and venues. When he’s not gracing the stage and rocking out with his favorite people, he works for a local car dealership as the Parts Manager. Most of his free time is dedicated to family, friends and of course, sports! GO CHIEFS! 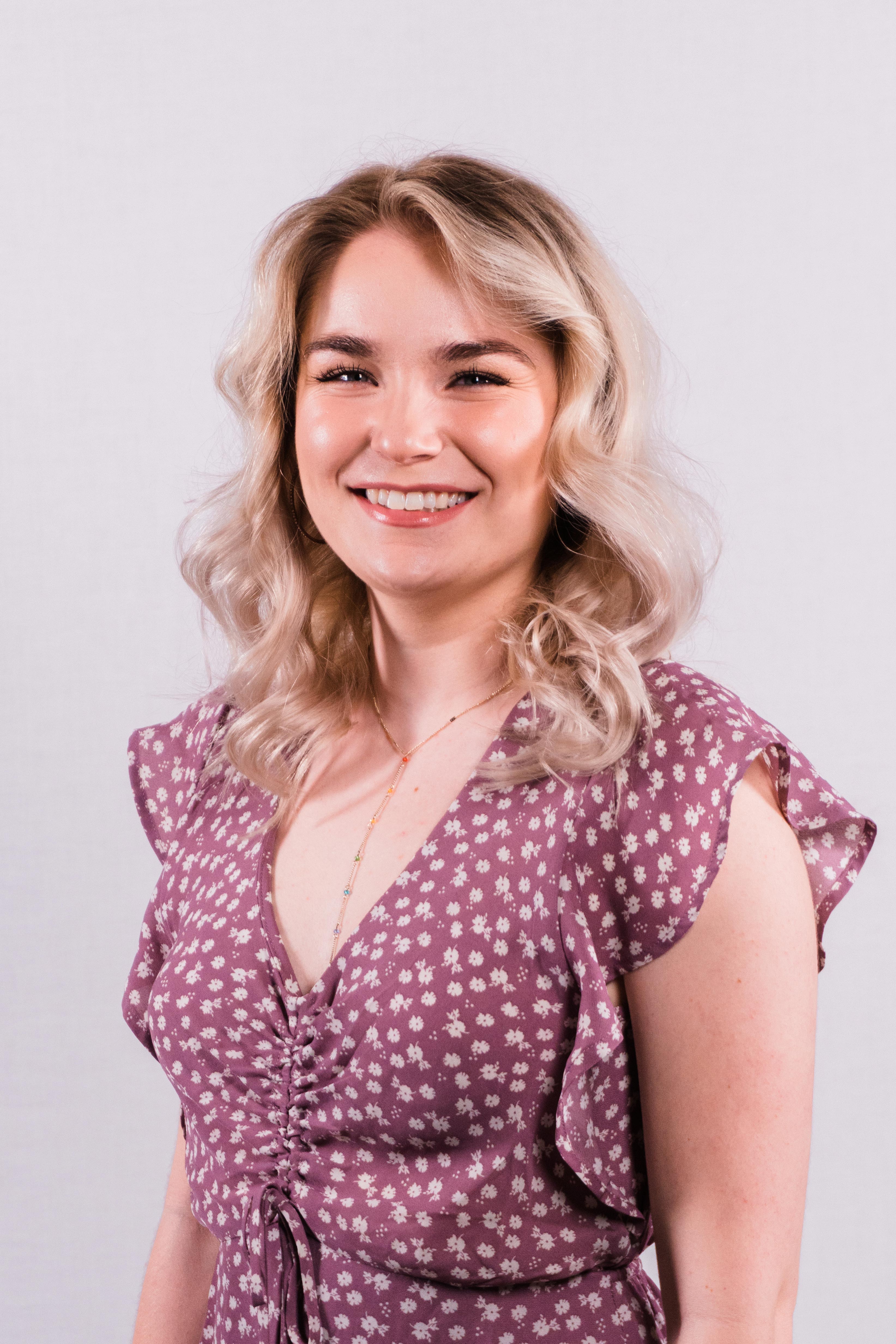 Brighton trained at the UMKC Conservatory of Music and Dance in Vocal Performance and has performed in and around Kansas City for nearly a decade. She has worked and performed in the amusement park industry with both Cedar Fair and New York-based RWS Entertainment. Since then she has performed in the wedding and corporate entertainment industry for over two and a half years. As Brand Designer she is in charge of crafting The Crossroad Sound’s social media presence as well as assisting in producing content and music for their YouTube and Spotify channels. In addition, Brighton is the lead choreographer and oversees all wardrobe and costuming decisions for all of our performers. 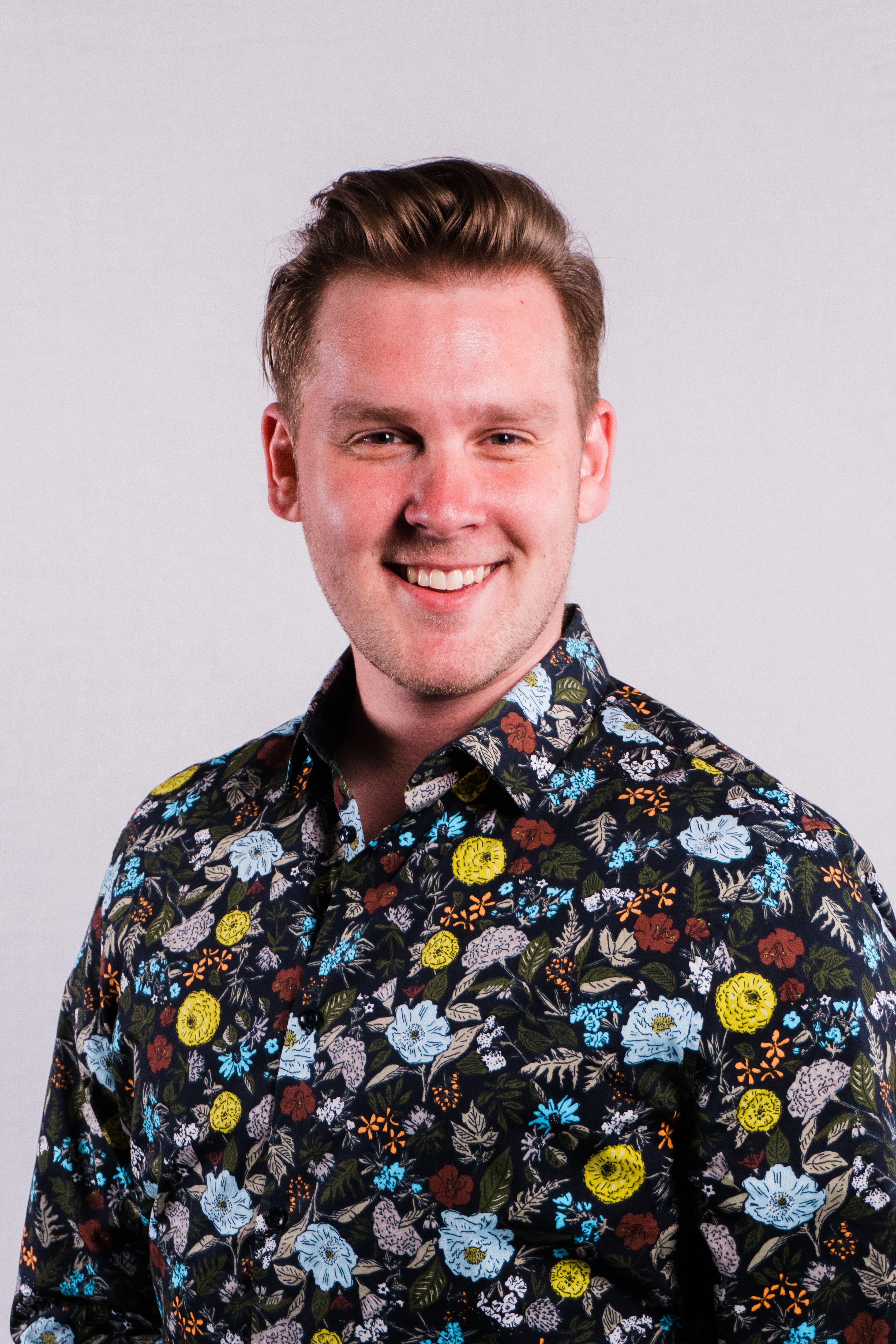 Adam is a student, performer, and educator based in the Kansas City area. Adam has lived in the city since 2013 and recently graduated from the UMKC Conservatory of Music and Dance with a bachelor’s degree in Jazz Studies. During his time there, he studied under Doug Auwarter, Dan Thomas, Mitch Butler, John Kizilarmut, and the legendary alto saxophonist, Bobby Watson. Prior to his time with The Crossroad Sound, Adam performed with The Rumble, the official drumline of the Kansas City Chiefs, in numerous live entertainment ensembles at Worlds of Fun Theme Park, and as a freelance musician in a variety of small groups ranging from jazz combos to solo piano performance, to theater pit orchestras and more. Outside of music and entertainment, Adam enjoys interior designing, following the NFL and NBA, and spending time with his girlfriend, Brighton, and their rescue dog, Remo.

Now that you know us so well, we'd love the opportunity to get to know you! Please feel free to reach out if you have any questions whatsoever. We would love to chat!